Artá is a village in the northeast of Mallorca that will surprise you with its combination of tradition, heritage, nature and modernity. It is located in the middle of a large valley at the foot of a small mountain. It highlights the richness of the heritage that reflect its history and culture. With its 140 square kilometers and 25 kilometers of coastline, including a marine reserve and a natural park.

What to see and what to do?

One of the main attractions of Arta is its heritage such as the Sanctuary of Sant Salvador and the fortified battlements that surround it. Other emblematic buildings are the noble houses such as that of Casa Na Batlesa built in 1898 and which today is the municipal library. It also has a Talayotic city, which is one of the most extensive and well-preserved in Mallorca, Ses Païsses. The Natural Park of the Llevant Peninsula is one of its greatest attractions for hikers. It is a municipality where you can find countless artisans who traditionally make bread, wood, handicrafts or their most emblematic product La Palma, an indigenous plant with which typical baskets are created.

In Artà you will find several authentic accomodation options for lovers of tranquility.

How to get there? 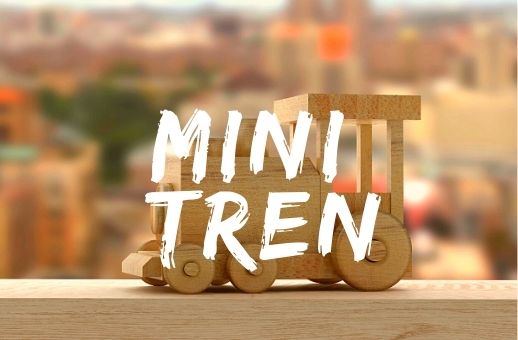 Select a category to see its location on the map.

The town offers many dive sites. We recommend you:

Do you need help?

You can request the information you need from here.